Believe it or not: I took the special offer to go for the complete 15h selection of "The Naroditsky Method".
I am not really convinced that the rather passive way of watching/listening makes you a stronger player. Nevertheless, I expcect some new insights, thoughts, concepts which will both deepen and broaden my understanding.(And if nothing else, I simply bought world-class games commented by a world-class player. This by itsself is a value.)

Here is a new game (So against Aronian - commented by Naroditsky).
Black´s a6 was played to prepare b5. How should he continue (to get b5 played): 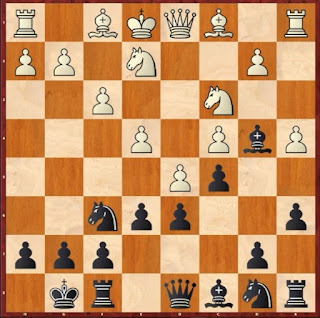 
What is somewhat outstanding is the fact that Naroditsky - just like Ramirez - is able to talk about his thinking process and/or the plans/ideas of a move so freely that it is really a joy to listen!
by ChessMonk at 23:59:00 No comments: Links zu diesem Post

The Journey is the Reward

The initial journey as such, which began pretty much one year ago and which was supposed to ELEVATE my chess rating within one year, has come to an end.

Per week, I spent roughly anything between 5 and 12 hours on chess --- EXCLUDING some weeks (I guesstimate about 8) without any chess at all (e.g. due to illness or the additional interim job I took during February and March). On the bottom line, in terms of my rating, hardly any movement kicked in. This fact is VERY disappointing and somewhat demotivating: I simply missed the target!
However, my time management has increased drastically and my repertoire with Black has changed - definitely for the better! I find it (much) easier these days to find a plan and my intuition has become much better: although I still might lack the right plan, I have a pretty good gut feeling when a move is "rather odd". In many (almost every!) tournament in 2016 I was able to draw against FMs or even IMs --- this might actually be the only trace indicating that my game as such did improve!
Subjectively, I would also say that my ability to analyse/comment games has become stronger.
So, broadening the perspective and not focussing on the rating only: There is improvement!

I played some 10 tournaments and in general my rating gains were never as spectacular as my rating losses; i.e. I tend to fall lower than I can jump high (one simple explanation is my fear of losing, coupled with offering/accepting draws against higher rated players too often)...  I recognized that my "bad tournaments" are always "really bad" - some 50% of the games are suboptimal. So in these cases it is never about one or two games but rather 4 or even 5. I have no explanation for this other than it could be due to being "over-played" (i.e. too much chess training and too much chess tournaments in too little time; I might have simply ignored the fact that high intense training/competition phases ALWAYS have to go hand in hand with well-balanced phases of relaxation/pausing. But that is rather a "common sense" statement and nothing I can really prove...
Amazingly, working on (my) openings seems to be and stay a constant: there will never ever be a time where I can skip focussing on improving my opening repertoire!
Hence, the plan is to give it yet another year with intense training! However, this time the rating really has to get up! The target is a gain of 50 rating points (which, all in all, wouldn´t even result in an all-time high --- sad sad, but I will focus on the journey not on the reward)!
The way to get there:
Maybe, the above (revised/more strict) schedule is also an important outcome and a clear positive indication of ChessMonk´s achievements...  8-)


So, feel free to accompany (and even comment on) my journey!
by ChessMonk at 11:04:00 No comments: Links zu diesem Post

Today I did a heavy online blitz session!  I know, I know (and my former coach often enough told me so, too): it is not really helping with anything and actually somewhat lost time (time that should have been invested into decent training), but I enjoyed it... 8-)

In addition, I did yet another 6 Aargaards and FINALLY completed chapter 1.
Here´s a nice one - White to move (I went for c4 - which actually was the move played by White, knowing that the chapter is about tactics and having a deep look into Kb4 first; but - like soooo very often - I didn´t calculate far enough): 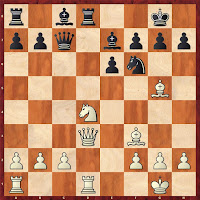 It is amazing to see the resulting position... 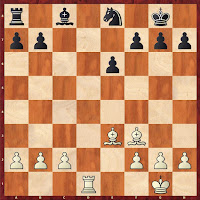 As indicated earlier on, I spent this evening with CB13, MegaBase2016 and Hiarcs to FINALLY get a grip on two lines with Black: it was overdue (as I had to learn the hard way in yesterday´s game)! Actually, I even hammered the stuff in CPT! 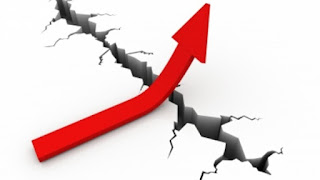 In addition, I picked up Aagaard´s "Grandmaster Preparation - Calculation" again! (Actually, it is RB`s book - he lent it to me and I better get a grip on it so that I can return it timely.) I went for 6 puzzles; here´s an interesting one which I didn´t get (White to move): 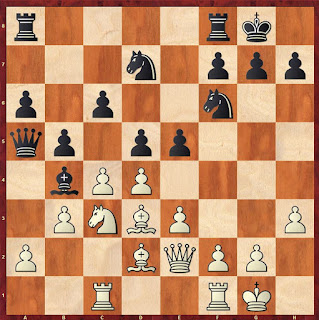 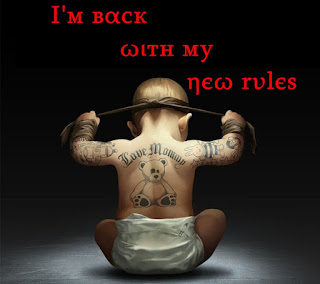 Since my last entry I was VERY BUSY being a (part-time) Lecturer for Business Psychology, teaching Bachelor students at a private university - next to my full time profession. Hence, I simply had to stop any chess training activities (and prepare the lectures)! Actually, I didn´t even have the time for online blitz! However, I managed to continue some work with CT-ART 4.0: After I fell down some 80 rating points there (within the first two weeks), I recovered in parts and I am currently at around 2370.


Yesterday was a league match - the team as well as I lost. I fooled myself within the opening, silly, but forgivable. But later on I put my rook and a deadly (i.e. dead-end) square and never recovered... The good thing: Already yesterday I started to work on the opening gap --- so, indeed, I am back! And from now on I will stop counting days... 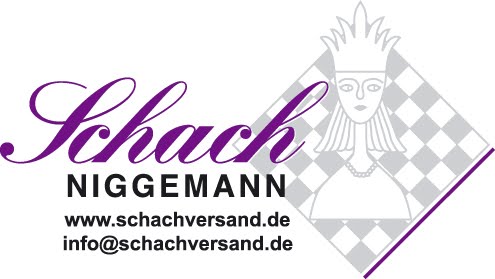 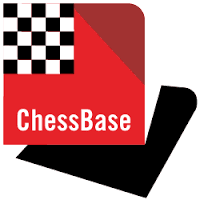